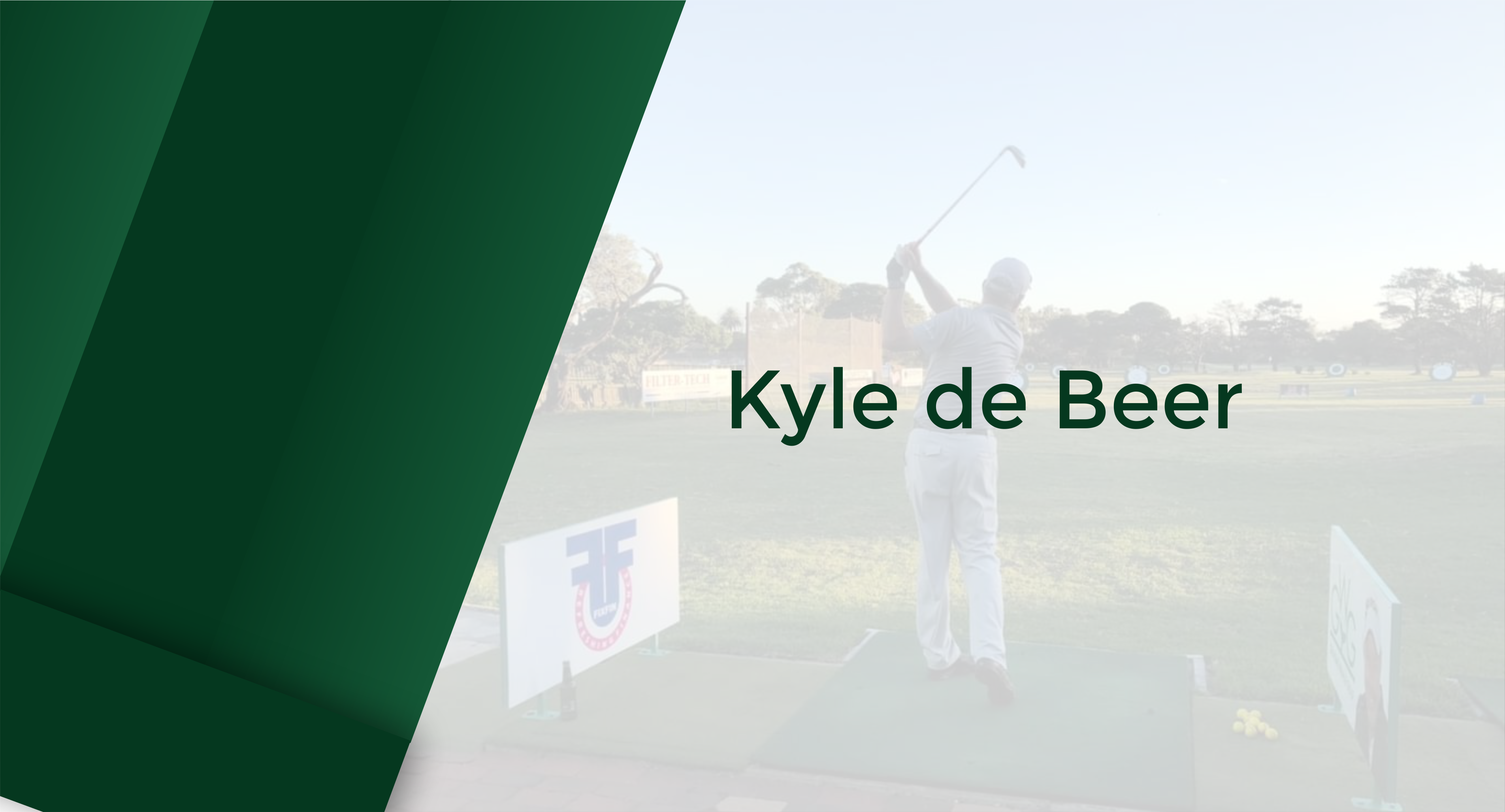 Kyle de Beer, currently top 5 in the country on the National GolfRSA amateur rankings, has received coaching from Graeme Whale since 2012. He is a member of the Ernie Els Foundation and the GolfRSA National squad.

Kyle must have some sort of superpower that has helped him sky-rocket to the top of South African amateur golf. Because we can’t seem to figure out how it’s possible that he keeps getting better. Although he’s a pretty normal guy – one with two arms, two legs, and a brain – Kyle’s key to success is that he constantly strives to better himself, where ever he goes.

Every day he strategizes his practice routine so that he can play better. He is also always acutely aware of what his next move is going to be, and has shown no signs of giving up. He lets nothing get in the way of his ambition to develop into a better golfer. 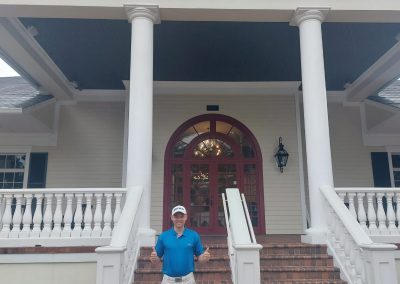 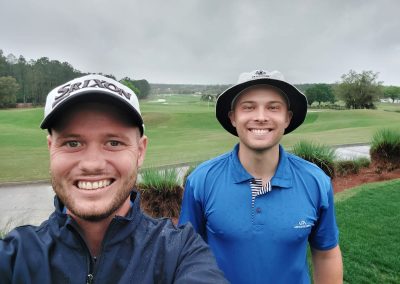 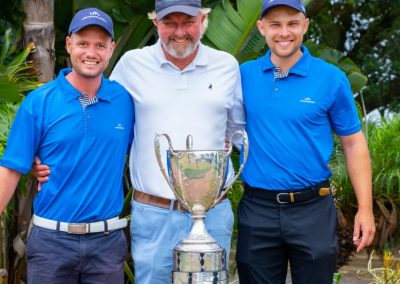 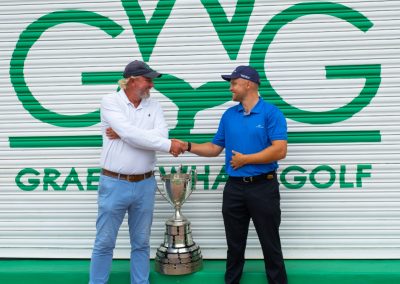 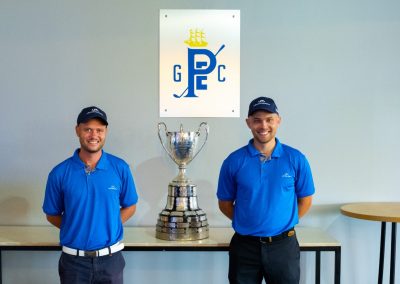 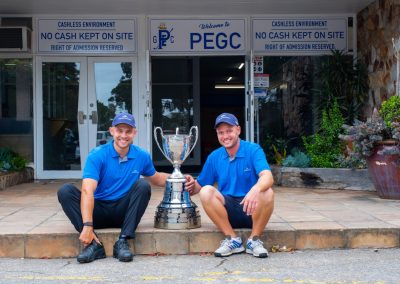 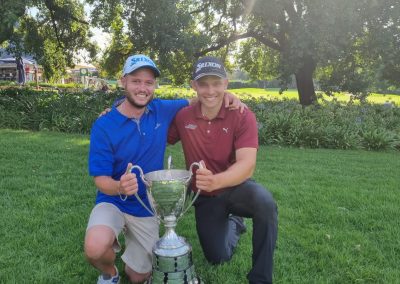